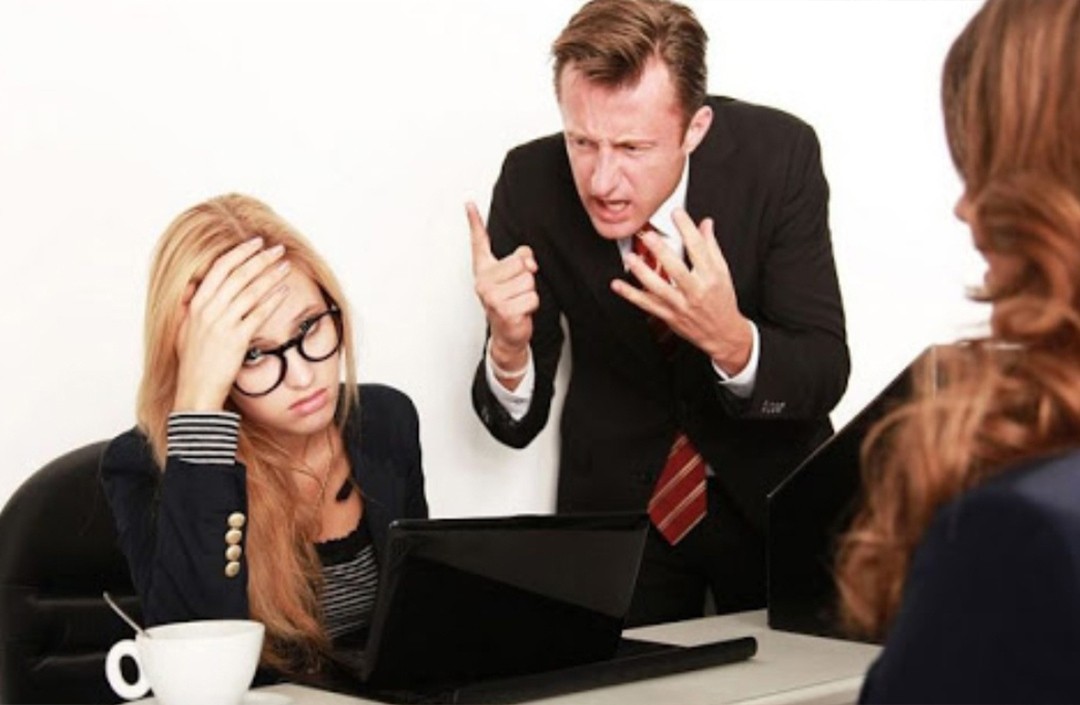 The meaning of the word “psychopath” in academic literature; “A person who has a mental or nervous disease and makes unbalanced movements. Sick personality who is unusual in character, indecisive and has a negative attitude towards society. The general name given to those who harbor feelings of enmity towards others. is expressed as.

I’m sure some of our readers found something from their manager while reading the above lines. Experts list the common characteristics of this type of managers, who spend their entire lives violating the rights of their colleagues and making their lives miserable:

They don’t have to be smart. It is enough that they are in a “non-questioning” structure.

They ignore the needs of their employees for the sake of their career ambitions and their loyal managers.

They use their employees ruthlessly.

They care too much about themselves. They have a false charm.

They are selfish. They use the people around them for their own benefit. They see everyone and every event as a means to lead them to their ends. They lack the sense of guilt and conscience.

They lack empathy and lie all the time.

They act like your best friend, but they don’t really care about you one bit.

They avoid taking responsibility for their failures.

In psychology, people who are anti-social, do not have a developed sense of conscience, cannot empathize, do not avoid harmful feelings, and do not make an effort to adapt to society are called ‘psychopaths’. The American business community is currently discussing a new dimension of this concept, ‘corporate psychopathy’. American Academic Robert F. Hare, an expert in criminal psychology, is the creator of the 20-item psychopathy checklist. Hare has adapted this list, which plays an important role in the clinical treatment of psychopaths, who make up 1 percent of the population, to the world of management. According to Hare, shortsighted and unsuccessful managers are psychopathic. Hare, who takes these claims even further, argues that ‘If we could treat psychopaths by watching CEOs as we do, we would not have experienced the corporate scandals we have experienced in recent years’.

Managers, who are described as psychopathic managers, are not interested in the feelings and thoughts of their opponents. They don’t feel any conscience or guilt. They use everyone for the sake of their greed and the interests of those who rule them. They make their employees believe that they love them and appreciate their loyalty. But they always lie about these things. They are rigid and insensitive, playing with their employees.

Here are some small suggestions for dealing with your psychopath manager:

Trust yourself. Just because your manager is older, wealthier, or in a higher position than you does not necessarily indicate that their moral judgment is healthier than yours.

Be inquisitive. Question your management when the authority of your superiors conflicts with your personal values. Don’t be cooperative. Although it may seem difficult at first glance, this attitude is important for your career and more importantly for your self-esteem.

Do not confuse fear with respect. If you are afraid of your manager, do not mistake this feeling as respect.

Don’t waste yourself. Evaluate the harms of your psychopath manager in your life.

There are some rulers who, years later, remember them with a feeling of gratitude and loyalty, and you want to hug their necks. And there are also some managers; Even a dry greeting is too much for them, you ignore them and pass by. Too poor to realize that this is where the real wealth that people have comes into play, it is often too late when these psychopathic managers realize that they have gone down this path because they have not been able to establish themselves and be respected in many areas of their lives. This is why they turn into fish out of water when they lose their seats, as a matter of fact.

I guess so; The greatest punishment for a person is “Do you halal your rights?” To the question, many people said, “No, I am not halal.” It is knowing from this day that he will give the answer. Do not forget that; “Being Successful” is the most effective revenge you can take from these poor visionary poor people who cannot see that you are a human being before being an employee of the company, that you are a value that lives with your emotions, that usurps your rights and extends their hand to the sustenance of your children.

I wish you healthy days…