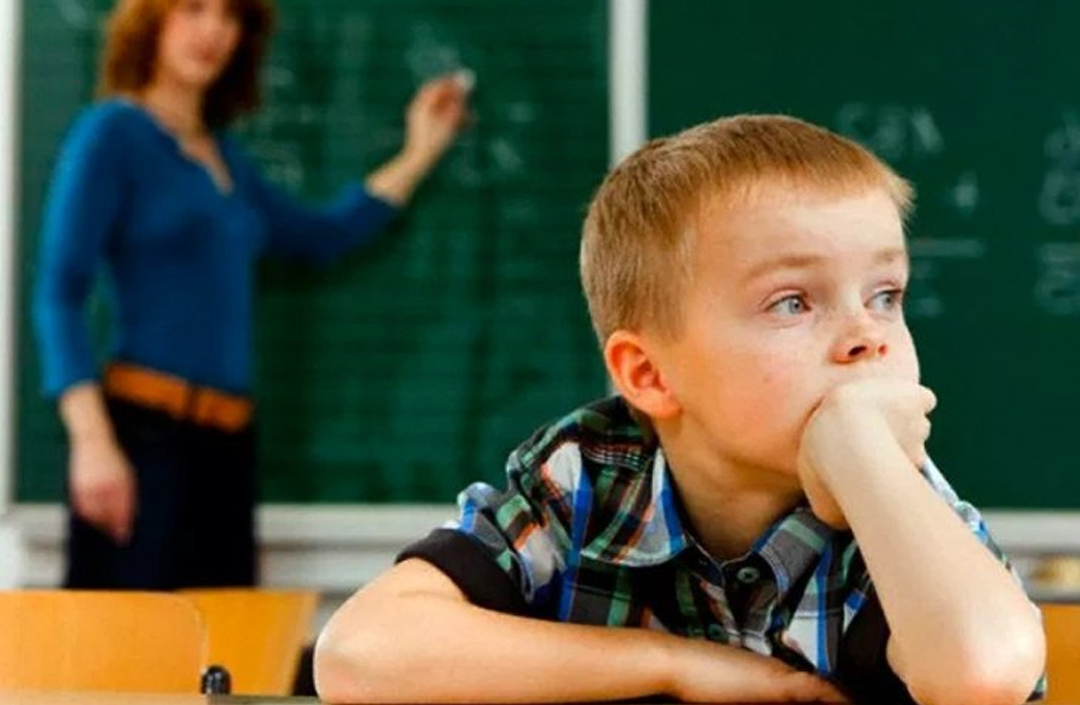 Attention-deficit/hyperactivity disorder is often confused with “reluctance,” but it’s a problem with chemicals in the brain that control the mood, not a person’s mood.

Lack of attention is one of the most important factors that negatively affect students’ course success and exam results. While almost every parent complains that their child cannot pay attention to the lesson, nearly one third of them complain that attention deficit has reached further dimensions and that their children get low grades in exams by making very simple mistakes.

Students, on the other hand, both experience failure at school and break away from the lesson because they cannot pay attention while listening to their teachers. This situation causes them to have problems with their families constantly. Families, who see that their children make mistakes in the simplest questions while answering the most difficult questions that no one knows correctly in the exams, think that they can pay attention whenever they want, but they do not make an effort, and they get angry with them because of their failure, and this causes mutual resentment. Although many families complain about their children’s attention deficit, very few of them go to the way of solving this problem. While this situation, unfortunately, can be improved with very simple and non-medicated interventions at a mild level, it causes much more serious psychological problems in the future due to the neglect of the parents. Because the lack of attention negatively affects not only the success of the child in school, but also many important elements in his life, such as business life and marriage life.

WHAT ARE THE SYMPTOMS OF ATTENTION DEFICIT DISORDER?

1) Not paying attention to details that are important at school or at work, making easy mistakes, messy and careless work.

2) Quitting a job due to a noise or event that is not of interest to other people while engaged in a job.

5) Frequent switching from one game or job to another.

6) Taking the things that need to be done constantly from pain, delaying, postponing.

7) Often forgetting what needs to be done, not being able to do daily activities on time.

8) Difficulty in listening to the other person during conversation, inability to keep conversations in mind, not paying attention to details and activities in social situations.

WE CAN ORDER THE WRONG KNOWLEDGES ABOUT THE LACK OF ATTENTION

1) “There is no such thing as a lack of attention, it’s just an unwillingness to do what one has to do.”

– Attention deficit and hyperactivity disorder is often confused with “reluctance,” but it’s not a person’s mood, but a problem with the chemicals in the brain that control it.

2) “Everyone has some level of attention deficit, if one is smart enough they can overcome this problem.”

As a result; Attention deficit is a disorder that affects both adults and children equally. It is usually seen together with hyperactivity in childhood. Its symptoms can negatively affect social relationships in childhood, social life and school success in adolescence, and work life and relationships in adulthood. The problem can be controlled with therapy and some exercises. However, changes in one’s lifestyle also play an important role in reducing symptoms.

Since it is more difficult to identify attention deficit in childhood than adults, children should be followed closely by their parents and an expert should be consulted when necessary.

I wish you healthy days…